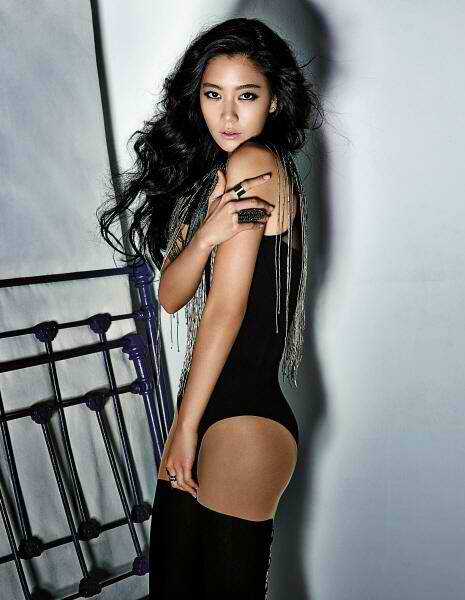 An unfortunate news both for Clara and her fans.

At first, it was a minor injury as she sprained her hip on 'Star Diving Show Splash' taping. She still continued to her rehearsal for tvN's 'SNL Korea'. However, she was brought to the hospital because she couldn't endure the hip pain anymore.
Her agency stated, "After receiving treatment, she will join the live broadcast."
'Star Diving Show Splash' is set to air its first episode on August 23 at 10 PM KST.
What a hardworking lady.
written by: loveluytakyo@dkpopnews.net
Source: Xports News via Nate
Tags: Clara, Mbc's 'star diving show splash, Tvn's snl korea
Share
Previous articleNext article