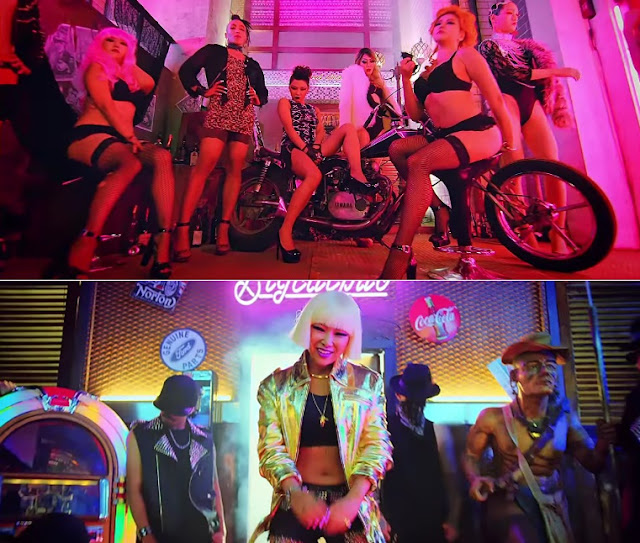 Cheetah from Unpretty Rapstar drops the teaser clips for her upcoming 'My Number' music video and it's revealed to be in two versions; rated 19 and rated 15.

Thus, the teaser clips preview what fans can anticipate from the said versions. In R-19, Cheetah and her squad are very fierce, bold and daring carrying a strong sex appeal while it's kind of lighter on the other one. Moreover, J-Pink and J-Blank also make their appearances.

Meanwhile, Cheetah is releasing her single along with the MVs on August 3.