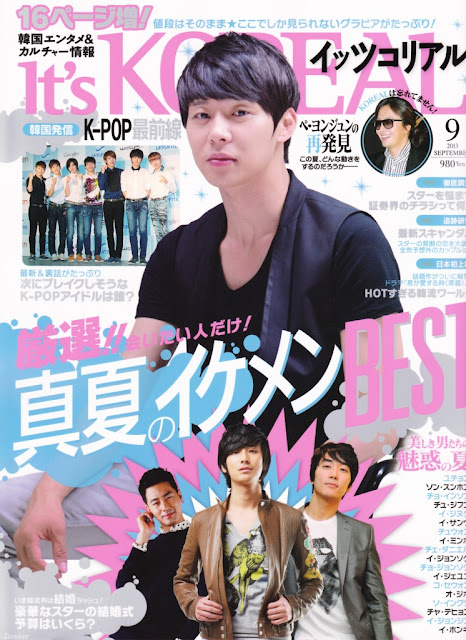 Park Yoochun looks charming in his photos for “It’s KOREAL”.

JYJ member Park Yoochun is featured in Japanese magazine “It’s KOREAL”. Yoochun who is becoming more popular in Japan because of his dramas, shows angelic smile in latest photoshoot for the magazine. He looks gentle as always.
Check out his photos below. 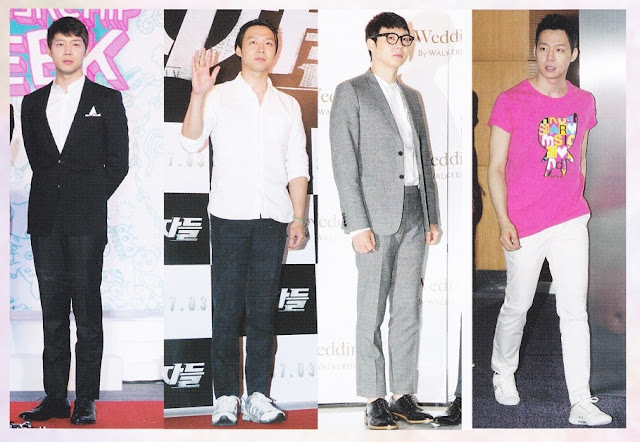 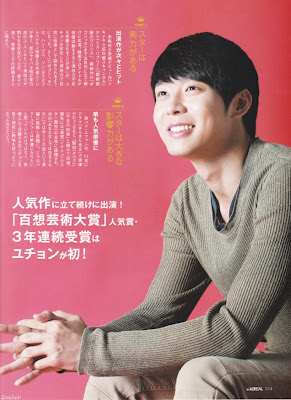 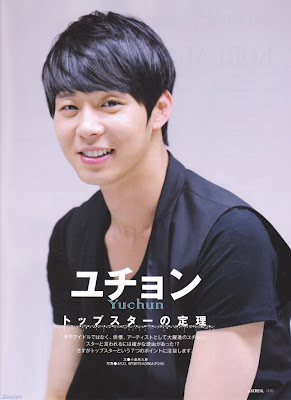 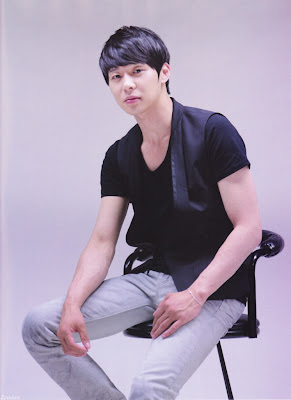 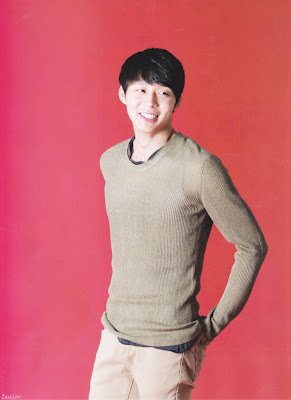 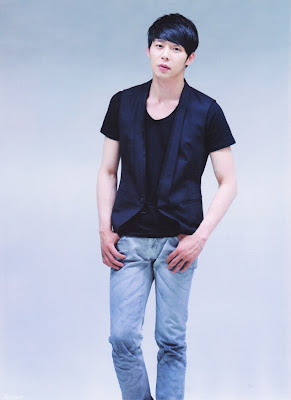 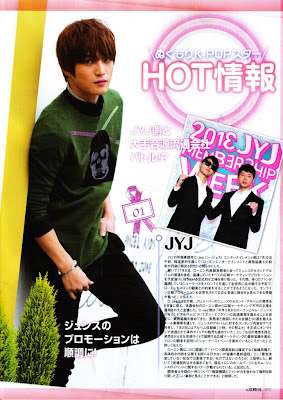 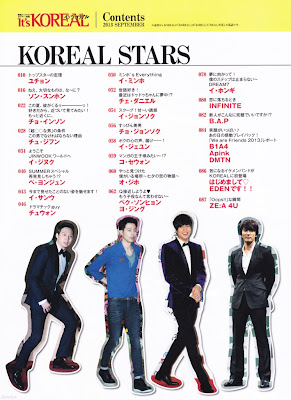