Hi all, this is Jae the CEO of Officially Kmusic, reporting on my latest trip ‘Surfing the Korean Wave 2013’.

The event was organised by the Korean Tourism Organization who held a world wide contest for owners and members of K-Pop fan communities in their countries.

The task was to prepare an itinerary on places I would to visit in Seoul, South Korea. I was one of the lucky few who were chosen for this all expense paid, one week trip to South Korea.

As soon as I arrived in the capital city Seoul that Saturday night (3rd of August 2013) the weather just hit me. It was extremely hot! I was surprised at how people looked so normal while I was all red. I took a bus from Incheon Airport to the Hotel Plaza, located in the heart of Seoul, to unpack my things. The hotel room was technologically advanced, with touch screen operating the curtains and lights. 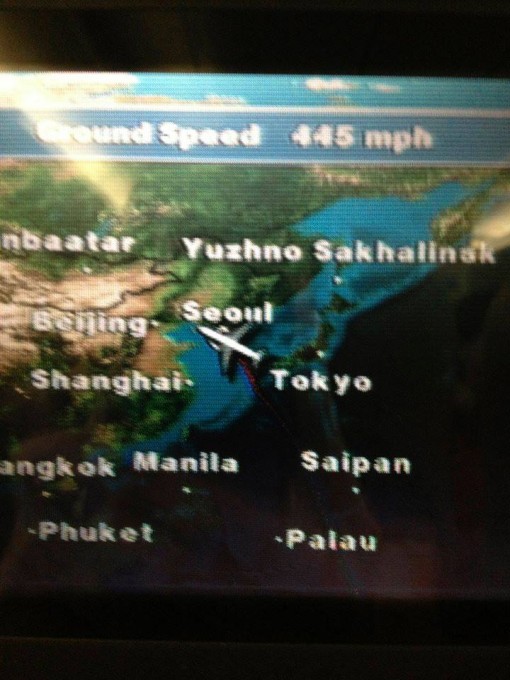 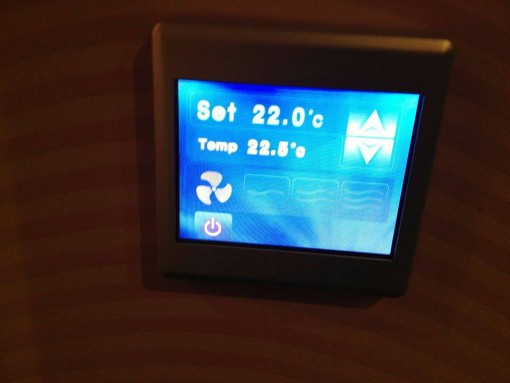 The next morning, Sunday (4th of August 2013), I had free time to do my own things while the other winners of the contest were arriving. Once everyone had arrived at the hotel, we greeted one another at the hotel lobby;  we where all from different parts of the world. It was amazing to see so many people making a difference in their countries in relation to K-Pop or the Hallyu Wave,

We then gathered to have dinner at a buffet downtown where we were greeted and introduced to the organizers and managers who will be with us on this entire trip. After getting to know each other some more, we went on a tour bus to the infamous Namsan Tower that night. We were amazed by the fantastic visual display that was projecting onto the Namsan cylindrical base! We then went up to the top of the tower for a breath taking sight of the city of Seoul. It was amazing to see the vast amount of city lights. 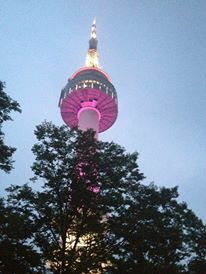 The next day, Monday (5th of August 2013), we began the day off by going to the Korean Tourism Organization Head office for orientation. We gotten to know more of what we would be doing and the mini competitions in this full on packed 1 week of activities. After the orientation, we all went to Def Dance Skool ,where quiet a few K-Pop stars graduated from. We learned the chorus of a very technical dance by EXO called “Wolf.” The steps were extremely technical and fast. We understood how hard it was to sing this and dance at the same time. So EXO is an extremely talented group i must say. Kring, Kitty and I won best dancers of the day and performed the part of the chorus. 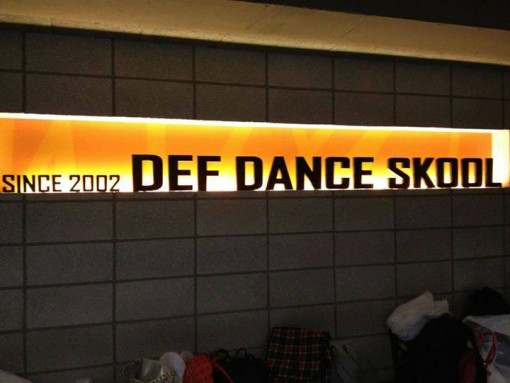 Our next event lead up to SM EverSing, a place ALL THINGS SM ENTERTAINMENT! There were K-Pop albums, signed t-shirts, merchandise photos and a lot more. Here we sang a lot as there were karaoke rooms. We all had fun singing our favorite K-Pop songs, but then started singing some English songs. After SM Entertainment we headed to Cube Cafe in Gangnam where Cube Entertainment, as well as JYP. I was surprised how close Cube and JYP were, they were just buildings apart! 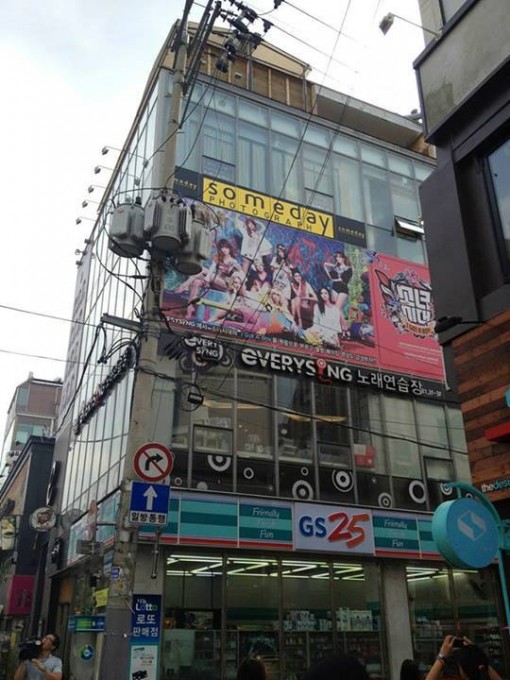 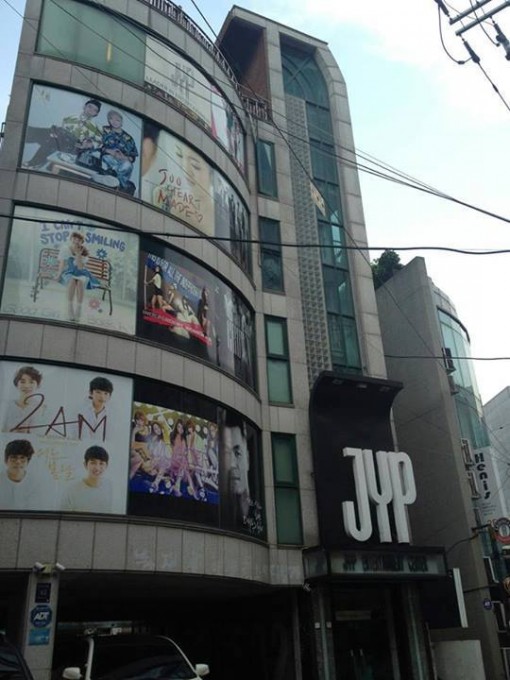 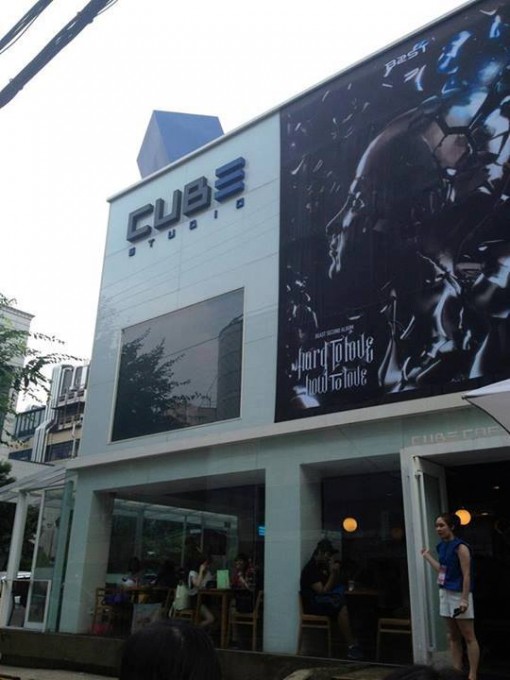 At the Cube Cafe, we had our choice of drinks to choose from and were hoping to get a glimpse of a K-Pop star from Cube entertainment but sadly there wasn’t anyone. After this, we went to a Korean market where we had very traditional Korean food. It was an amazing experience to taste this and experience the market night life of Seoul. This ended the Monday and everyone at this point was exhausted.

On Tuesday (6th of August 2013), we all woke up to head off to an event, which was the Skin Anniversary where we would be getting our photo shoots done. We all had to put make up for our photo shoot so I had to learn how to do this since I don’t put make up on. Koreans really do take care of their skin from what I’ve seen and this places has been visited by many celebrities. There was also a teddy museum where teddy bears would be in a form of a K-Pop group with the exact same costume as those in real life.

We then finished off the day by visiting Hanok Village, where we learned about the culture and lifestyle of the people back in the day. We did a lot of walking up the hills. it was tiring but yet the view from top was breathe taking.

On Wednesday, (7th of August 2013), We all went to Lotte World. Lotte World is similar to Disney Land where there were rides for young children to teenagers. As soon as you see the view of Lotte World from the inside, it looks unbelievable. The height of the place was huge and they had so many floors of different activities and rides. There we spent time getting to know students who guided us around Lotte World. We had an amazing time going on one extreme rides and did some missions as part of the tour.

Following the excitement of Lotte World, we then had front row access to “Show Champion” where major and minor K-Pop groups performed. This show was live and aired on TV. Some groups that were there were EXO, Fx, VIXX, Myname, Brown Eyed Girls, Wassup, 24K and much more.

To finish off the day we had chicken and beer at Banpo Bridge where the bridge had a water show for us to watch. I’ve only seen this in photos but just to see it in real life was amazing and something I wouldn’t forget.

On Thursday, (8th of August 2013), I had the privilege to present my company, Kmusic, to the winners that were there. I didn’t want to make this presentation all about Kmusic but educate them by giving them successful tips on how to do something majorly big like Kmusic. Also, there were quiet a few other presentations which explained who they were and what they do and it was so inspiring to see what amazing things they’ve achieved in their countries.

After this we proceeded with an award ceremony. We received these certificates of appreciation on making a difference and supporting the Hallyu wave in their respected country. It was an honour meeting President of Korean Tourism Organization Charm Lee who gave us the awards. He was a very down to earth person and very friendly to speak to.

After this, we had lunch with P. Charm Lee at one of his many favorite restaurants. There, I tried this drink called Makolli for the first time. It was quiet nice but i wouldn’t drink too much of it as it contained alcohol.

After the refreshing lunch we headed to ZE:A‘s showcase for their comeback. They sang quiet a few of their recent songs and they were quiet catchy. We then had a first glimpse of the music video they’d be releasing the next day. This event was every important to me as it opened my eyes to realize the amount of opportunities my company Kmusic and others could benefit if they were in Korea.

On Friday (9th of August 2013), was the final day, which we took easy by doing our own things. People went and caught up with friends while others went shopping. Later that night, we ended the tour with a farewell dinner in Hongdae where some people were in tears on saying goodbye. This trip has connected people very close and has opened their eyes to Korea.

Thank so much Korea Tourism for this amazing opportunity.