With less than a week until the August 19th release of his second solo mini-album, BIGBANG‘s Seungri is finally releasing some teaser images and confirmed information.

As it was previously reported, the album will be released online on August 19th, with an offline release coming a few days later on August 21st. The mini-album has seven songs, including title track “Gotta Talk to U,” “Let’s Talk About Love” featuring BIGBANG members G-Dragon and Taeyang, as well as “GG Be” featuring a YG Entertainment trainee and rumored future girl group member Jennie Kim. Check out the full tracklist here! 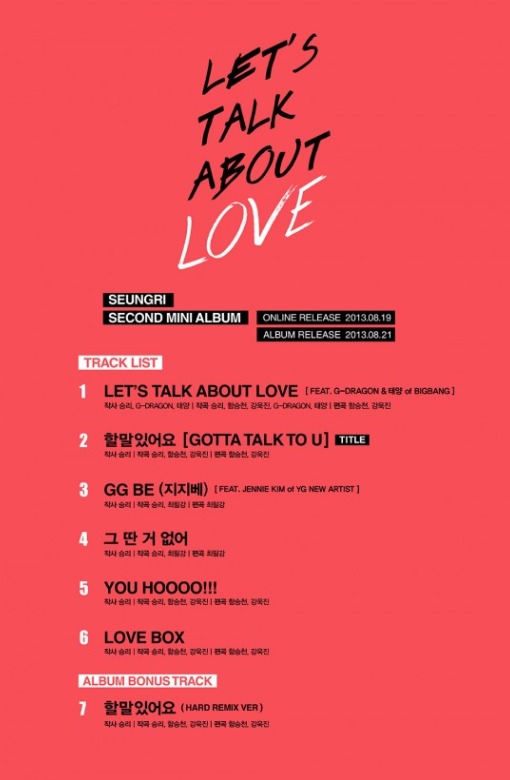 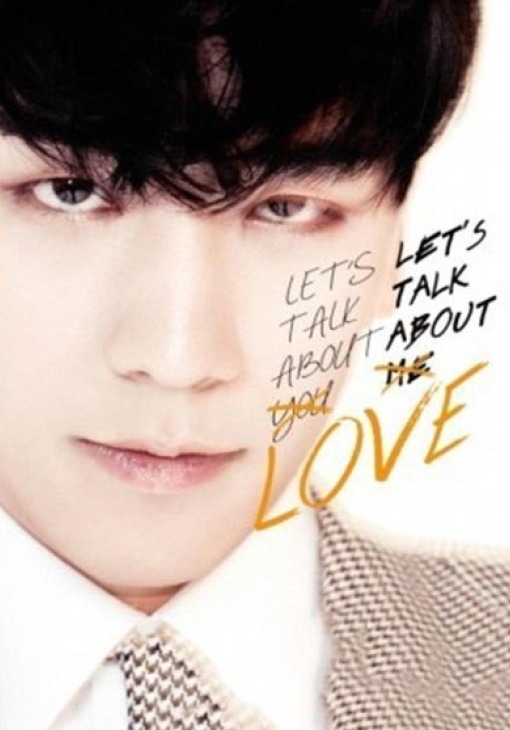