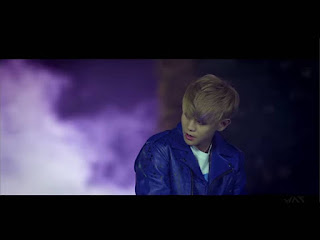 On his teaser video, BEAST's Yoseob is seen having a good time while partying.