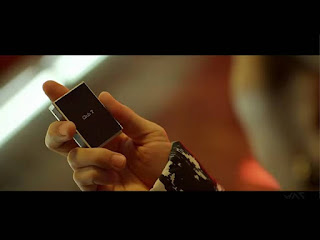 BEAST's Kikwang's teaser video is also seen confused while in a red convertible.