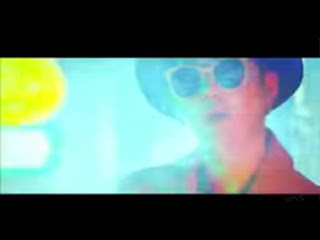 BEAST's Junhyung's teaser video has an 'emotion' theme, where he's seen partying and wakes up above on a water tank.