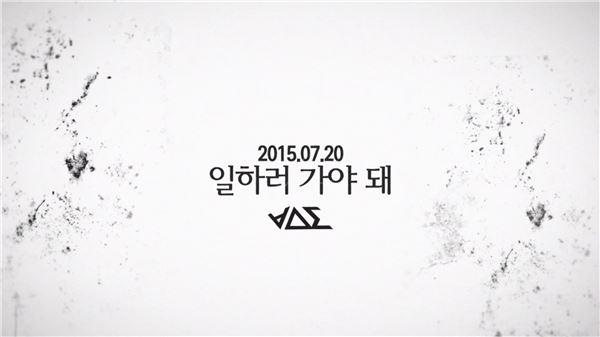 Fans are going to get the traditional pre-ballad release before BEAST comes back with their 8th mini album.

The title of their pre-release song is "Have to Work" and it's slated to be released on 20th. The comeback trailer is a compilation of their hit ballads which were released prior to their mini albums.