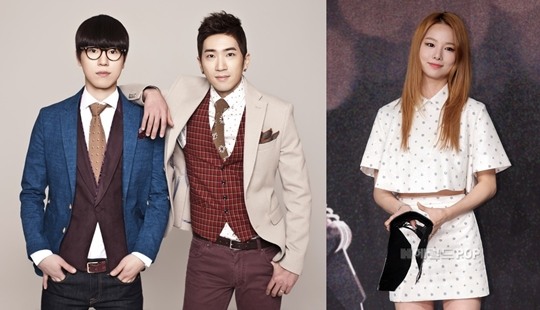 Hip hop duo Baechigi will be making their comeback in August.

YMC Entertainment announced on July 17th,"Baechigi will be releasing a new mini album in early August. The title track is a medium tempo hip hop and will feature the vocal of EXID's Solji".

Many people are very anticipating for this fresh combination.