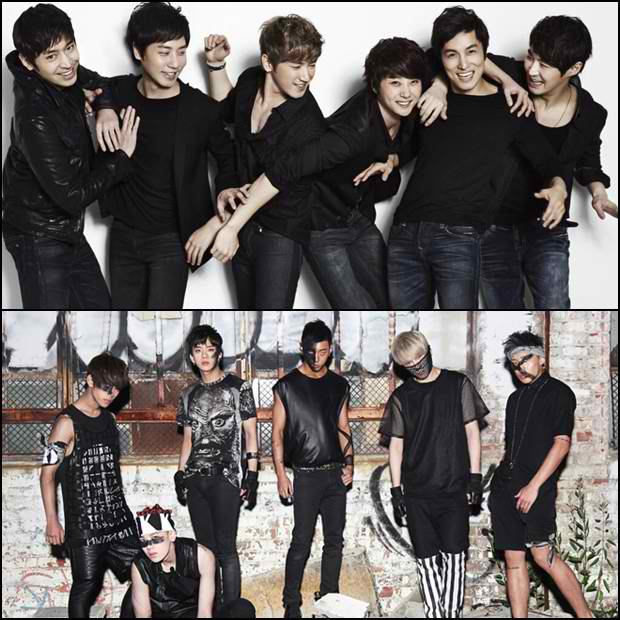 B.A.P‘s latest single “BADMAN” gained attention from other fans after its release. Unfortunately, it's not an appreciation of the song.
Shinhwa's fans' keen ears noticed that there are similarities in the melodies between 'Badman' and Shinhwa's 2008 song 'We Can Get It On'. Shinhwa's fans claimed that the two songs sound the same at the pre-chorus and the chorus parts.
They demanded for a quick action regarding this. However, they emphasized that they weren’t putting the blame on B.A.P's shoulder. For them, it's the responsibility of the composers and producers of “BADMAN”.
Listen below:
written by: loveluytakyo@dkpopnews.net
SOURCE: danpatt
Tags: B.a.p, Badman, Shinhwa, We can get it on
Share
Previous articleNext article