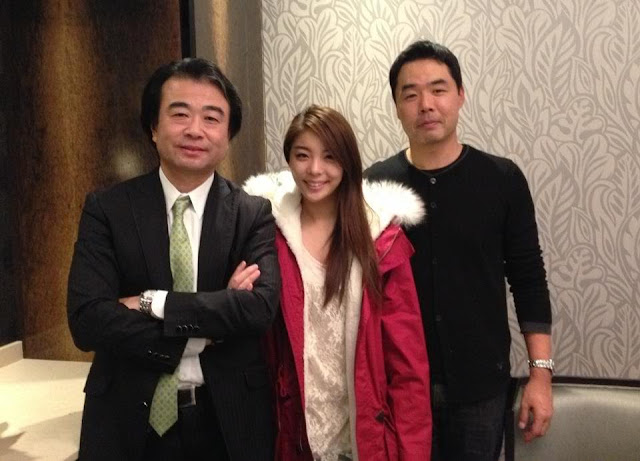 Ailee's Japanese debut in September under Warner Music Japan is currently materializing, and the photos here are the pieces of evidence. The photo above is the first meeting of Ailee’s Japanese Agency manager, Ailee and her manager last year. 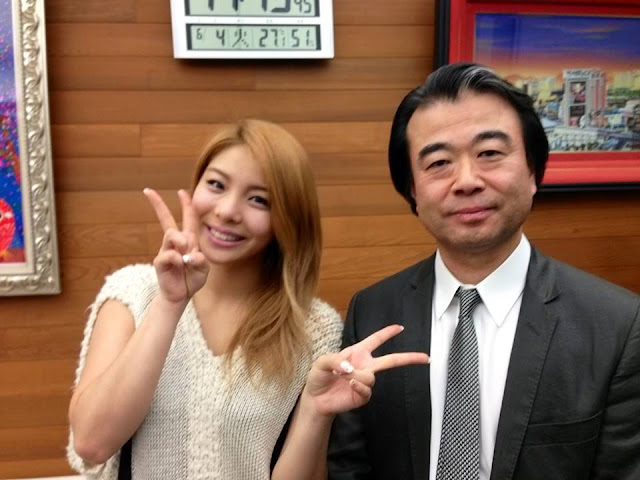 Ailee with her Japanese Agency Manager 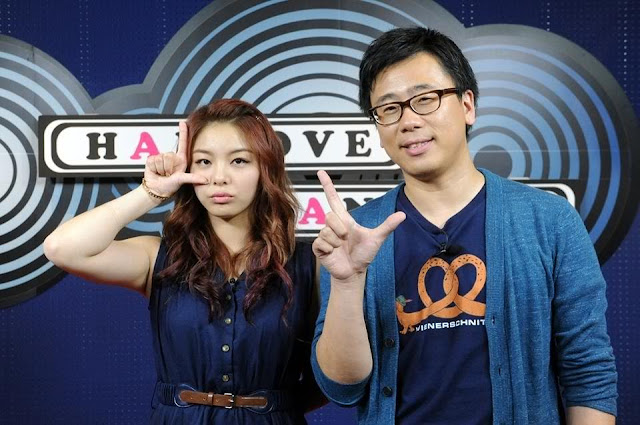 Recording for BS11 韓Love which is her first appearance on Japanese TV. 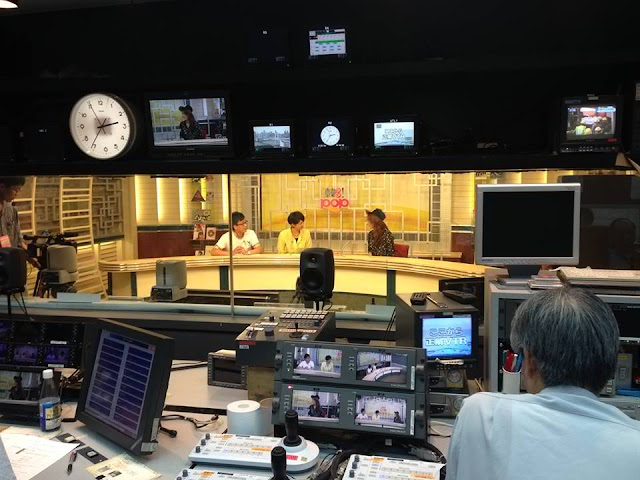 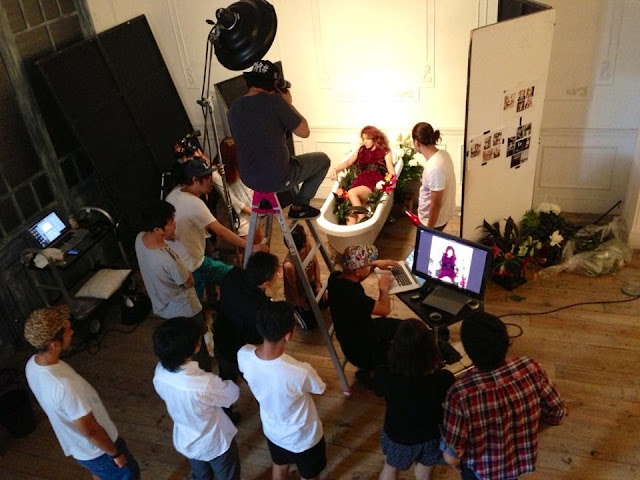 She will debut with 'Heaven', and this is the jacket photo shoot

Japanese fans of Ailee, are you all excited?