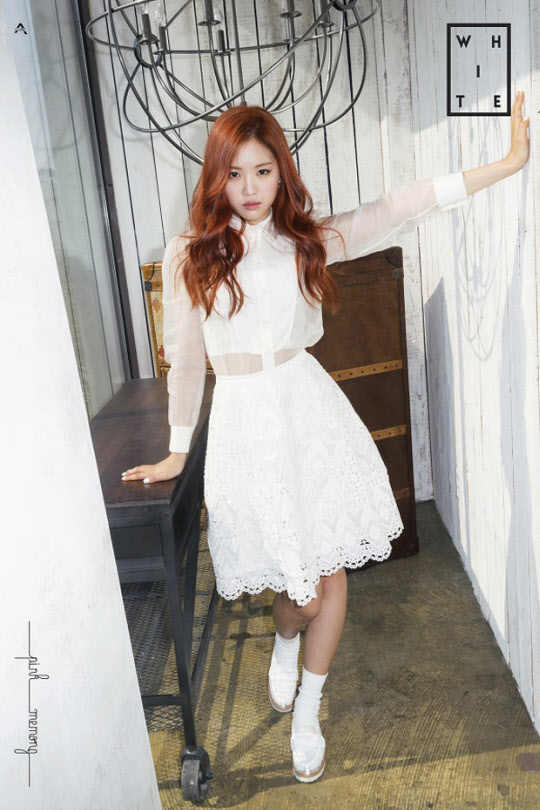 A Pink's Naeun has been confirmed to star in upcoming tvN's drama 'Second Twenty'.

Naeun will be playing as Oh Hye Mi, a college student and is also the classmate of Ha No Ra(Choi Ji Woo). Irony, her boyfriend is none other than Kim Min Soo(Kim Min Jae), Ha No Ra's son.

This will make her acting return after 2 years since JTBC's 'Childless Confort' in 2013.

'Second Twenty' will follow 'Oh My Ghostess' and broadcast in August.