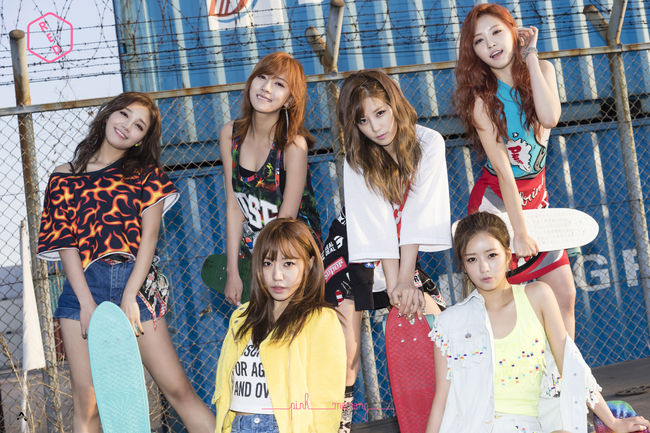 A Pink will represent Korea to perform at 'MTV World Stage Malaysia 2015'.

This year's 'MTV World Stage Malaysia' will take place at Surf Beach, Sunway Lagoon on September 12th. A Pink will be meeting the global fans by performing at the event for the first time.

Previously 'MTV World Stage Malaysia' brought some of the K-Pop acts such as Wonder Girls, B2ST, Jay Park, EXO, Boys Republic to an international audience of more than three-quarters of a billion households in over 160 countries.

Japanese band Sekai no Owari has also been confirmed to attend the event.

Meanwhile, A Pink is promoting 'Remember' on various music programs.