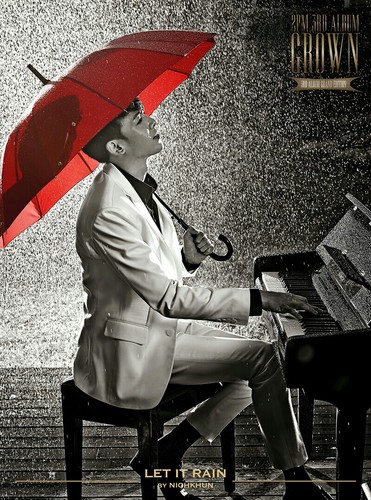 2PM's Nichkhun calls this 'guy', 'MINE!!'. However, there's nothing romantic going on between them because that 'him' is none other than the cute Mickey Mouse.
Nichkhun updated his twitter with a post that will surely make you remember of your childhood. In the photo, he hugged Mickey Mouse and almost kissed it . Some girls might wished that they were MM even for a moment. 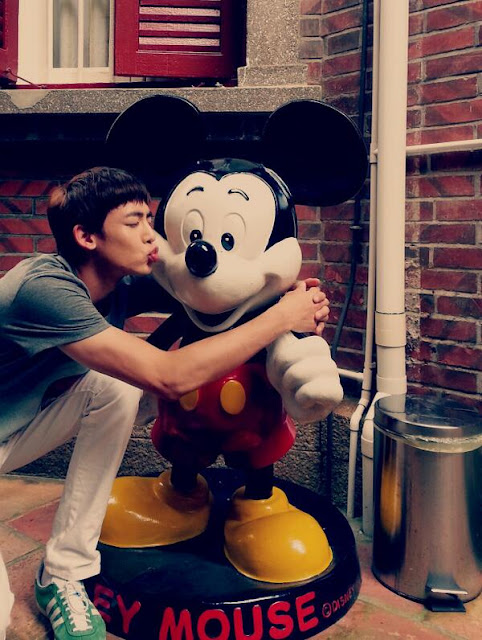 Definitely, Nichkhun will find his 'girl' someday just like what he posted.

Meanwhile, Nichkhun is starring on 'One and One Half, Summer', a Chinese drama.