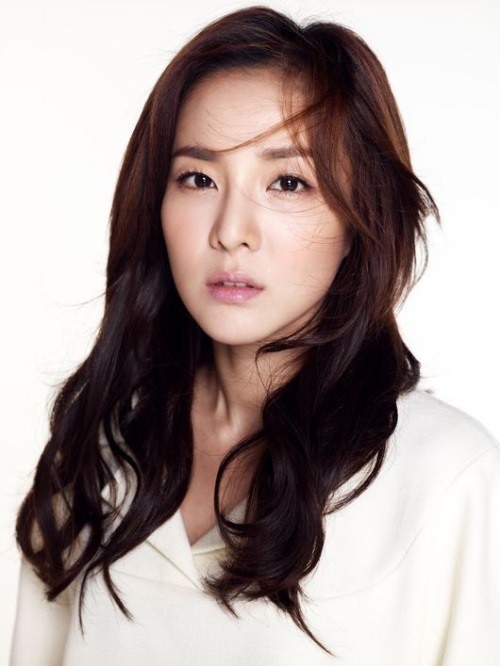 According to multiple film industry insiders on July 24th, Sandara Park will be taking her first-ever lead role in 'Begin Again' Korean version, which is scheduled to begin filming in late September.

'Begin Again' is originally an American musical comedy film, with music as its main theme. The plot follows the life of an ordinary convenience store part-time worker who tries to find the melody that appears in her dream every night, as well as an internet broadcast PD who is seeking for a talent.

Sandara Park will be playing as the convenience store part-time worker while Han Jae Suk is said to play the PD role.

This movie is scheduled to premiere in the first half of next year.