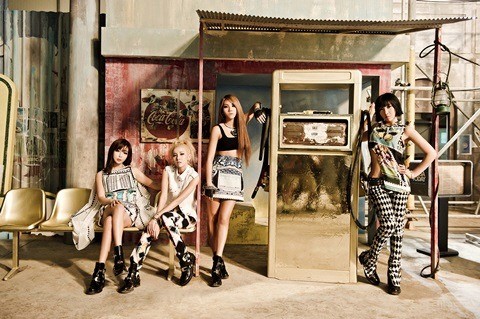 2NE1 will appear on KBS’s ‘Yoo Hee-yeol’s Sketchbook’ for the first time!
It took four years before the upcoming 2NE1's appearance on the show since both debuted in 2009. 2NE1 is going to film 'Sketchbook' on August 27 which will be aired on August 30.
Meanwhile, 2NE1 released their newest song ‘DO YOU LOVE ME’ which moved on to top 6 iTunes main single chart, and tops in Indonesia, Malaysia, the Philippines, Singapore, Taiwan and Vietnam.
written by: loveluytakyo@dkpopnews.net
SOURCE: yg-life
Tags: 2ne1, Do you love me, Yoo hee-yeol’s sketchbook
Share
Previous articleNext article