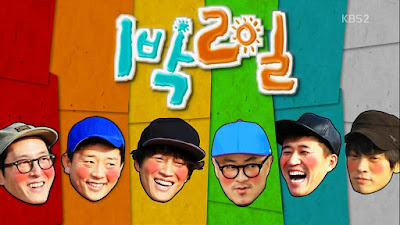 KBS' '1 Night 2 Days' announced that they rescheduled their Los Angeles trip which was originally set to take place in mid-June in Koreatown, Los Angeles.
The scheduled activity was postponed due to MERS CoV scare in South Korea. It was revealed that they are going to continue the delayed activity in early September. The exact venue in Los Angeles will be a secret until its broadcast.
They will film for seven nights and six days, and all cast (Kim Joo Hyuk, Kim Jun Ho, Defconn, Kim Jong Min, Jung Jun Young, and Cha Tae Hyun) will be present there. It will be broadcast in late September or early October.
written by: loveluytakyo@dkpopnews.net
SOURCE: Star News
Tags: 1 night 2 days, Kbs, Photo
Share
Previous articleNext article